Why I created this site for? I would like to show photos through the countries of the earth. Each country has its own charm and beauty. Take care of the Earth and even our grandchildren can see these beautiful landscapes. The Earth gives us home, we were born here, we die here. Have to be careful with all our strength, all our love have to worry about it! I ask you, people, protect, Felts, love this Earth! 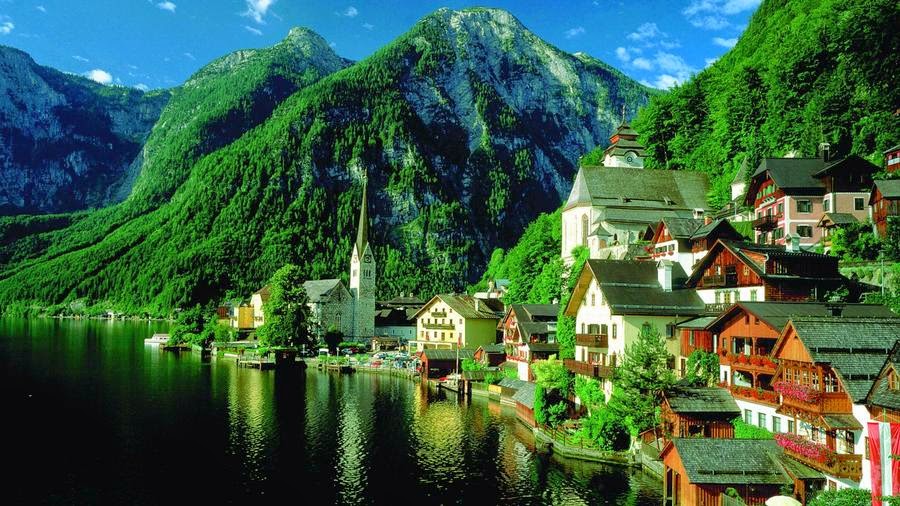 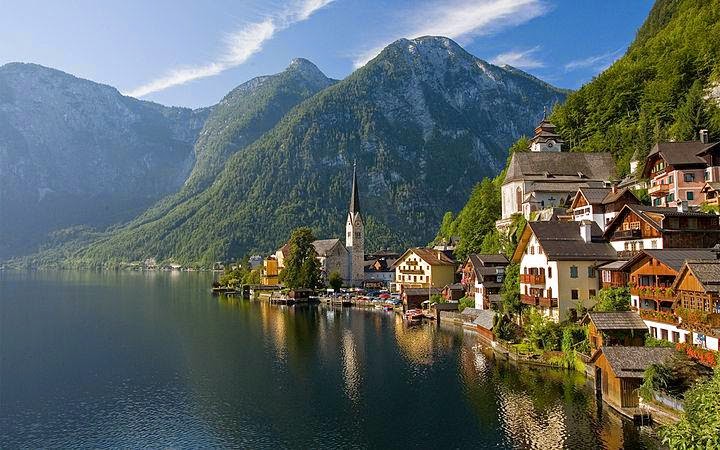 Hallstatt, Upper Austria is a small baroque town in the Alps, on the shore of Lake Hallstatt. Its name is derived from "place of salt" example of the Celtic tradition. A population of 1000 people, which is essentially due to the lack of space did not change for years. The town is interesting that only főutcából (Seestrasse) is. Special jewel outside the picturesque natural environment of the small Gothic church with three winged altar is especially nice. 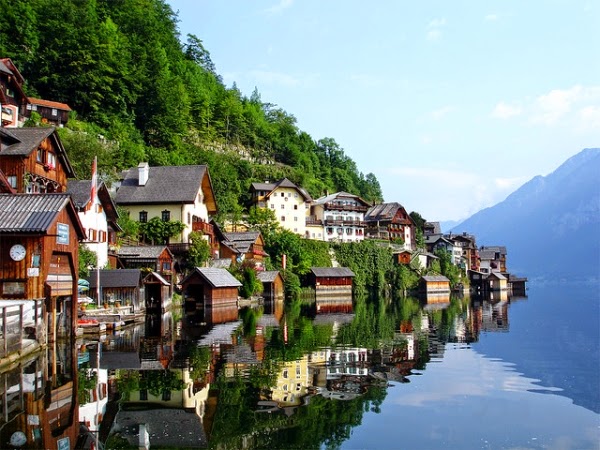 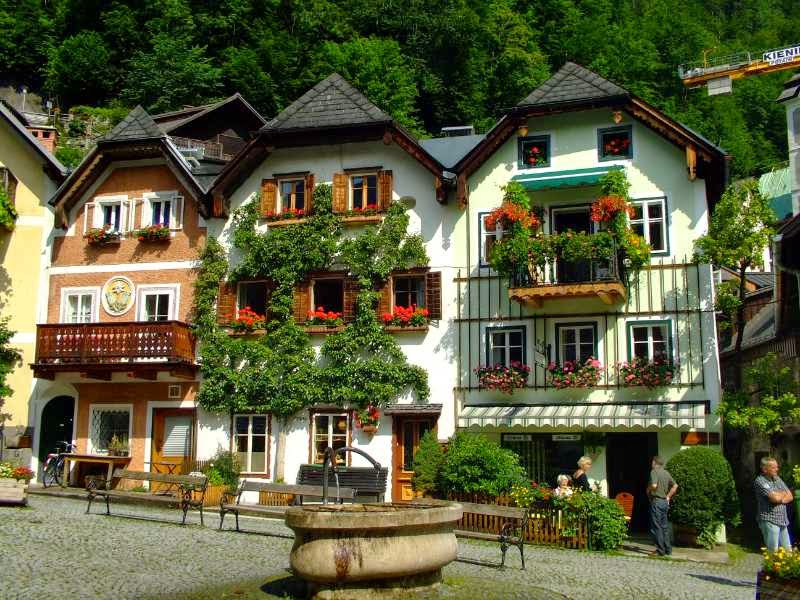 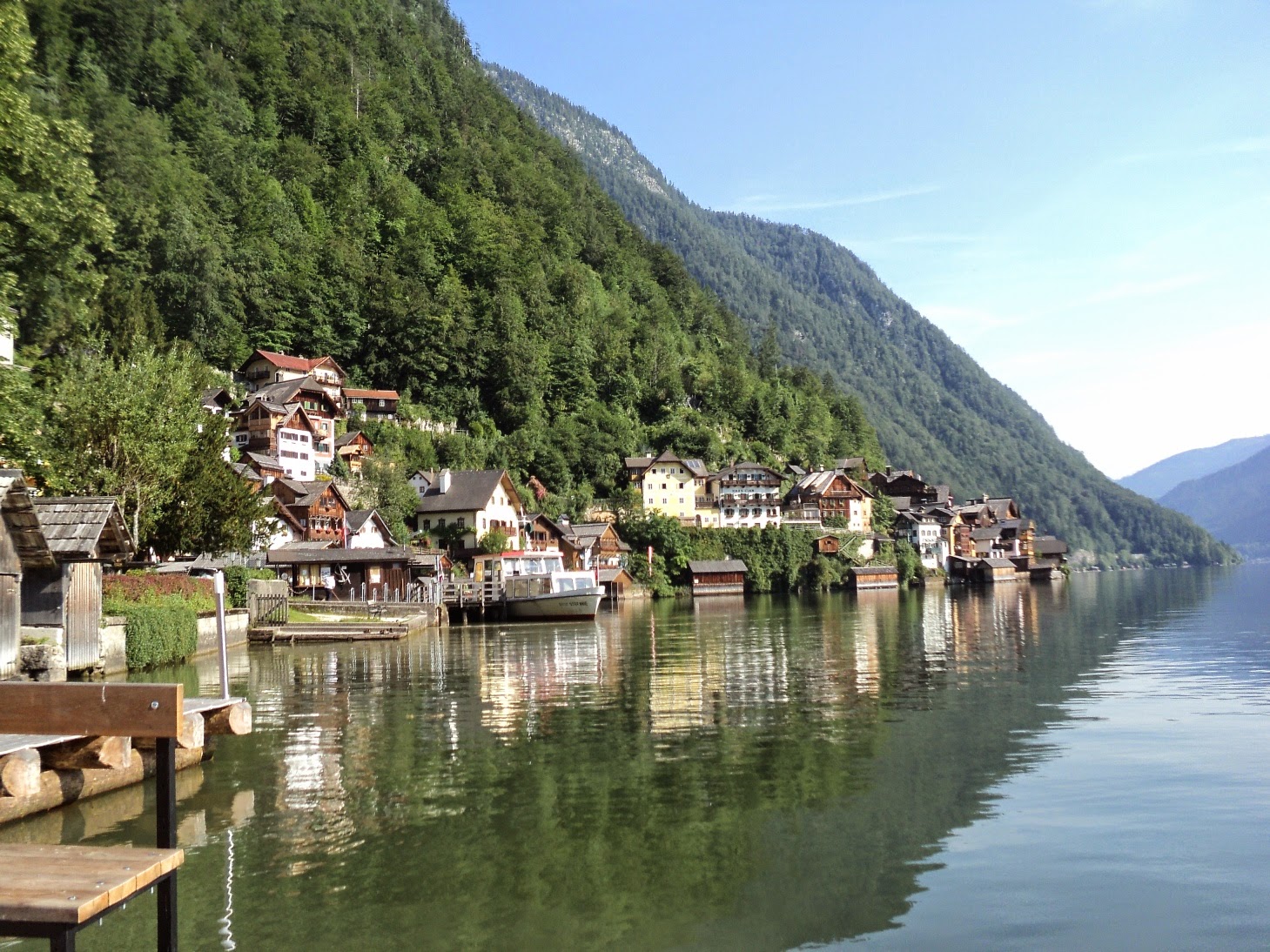 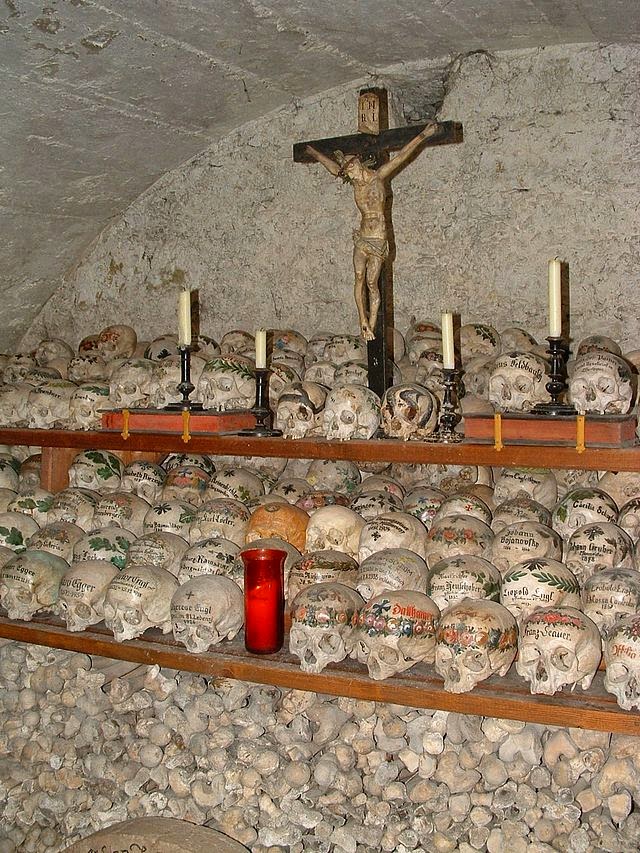 The city struggling for space-constrained small strange and bizarre sights terraced cemetery on the church's garden, where the remains of the dead 10 year break in and skulls bleach. The skulls painted flowers and laurel wreaths adorned, and the white "forehead" in gothic lettering engraved names of the deceased. The temple is carved out of the rock wall next to the boathouse thus kept the mortal remains of the deceased. 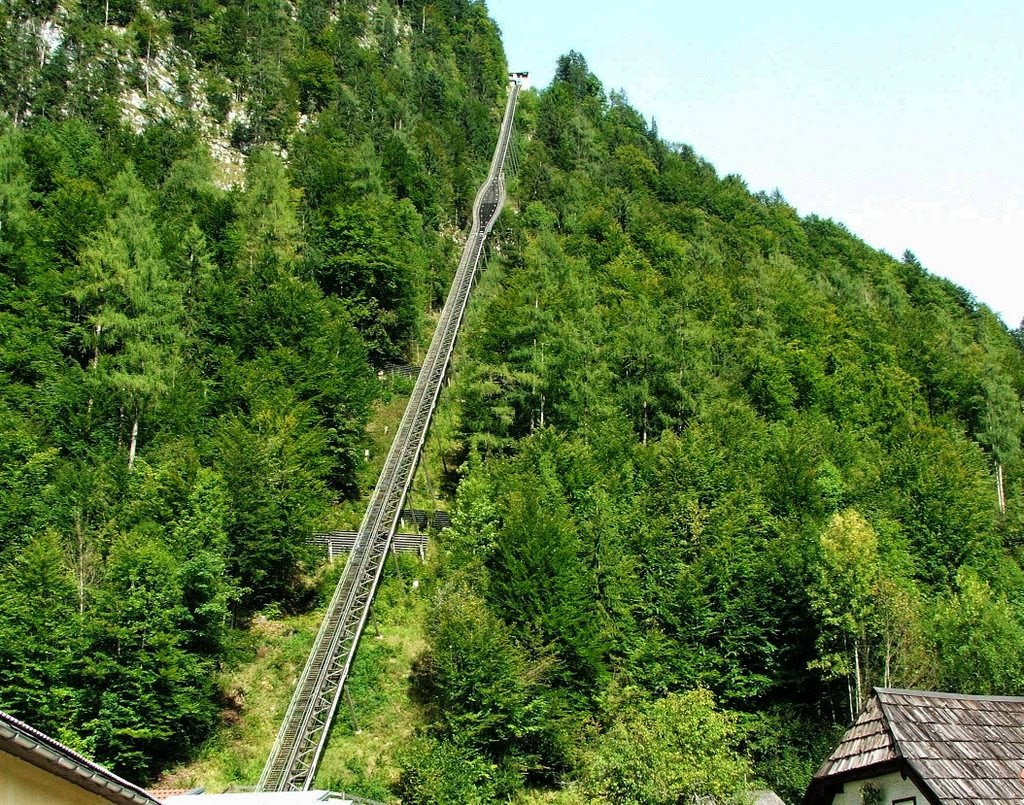 Kaiserberg names of the active salt mine was opened in 2002 as a museum. The mines on the basis of Maria Theresa tárnarendszerét, Johannes Saltzenberger original plans, and finally at a museum designed spectacle, which coincides with declaring part of the UNESCO World Heritage area. 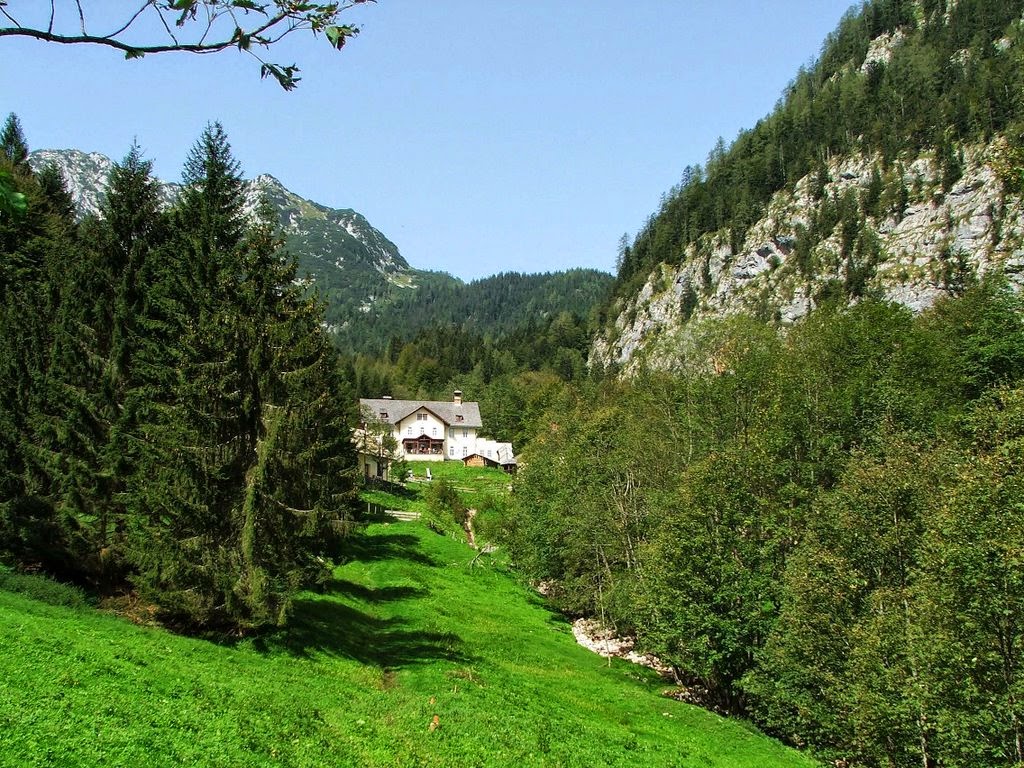 Hallstatt other sights of the world's oldest known salt mine, which was converted into a museum in 2002. 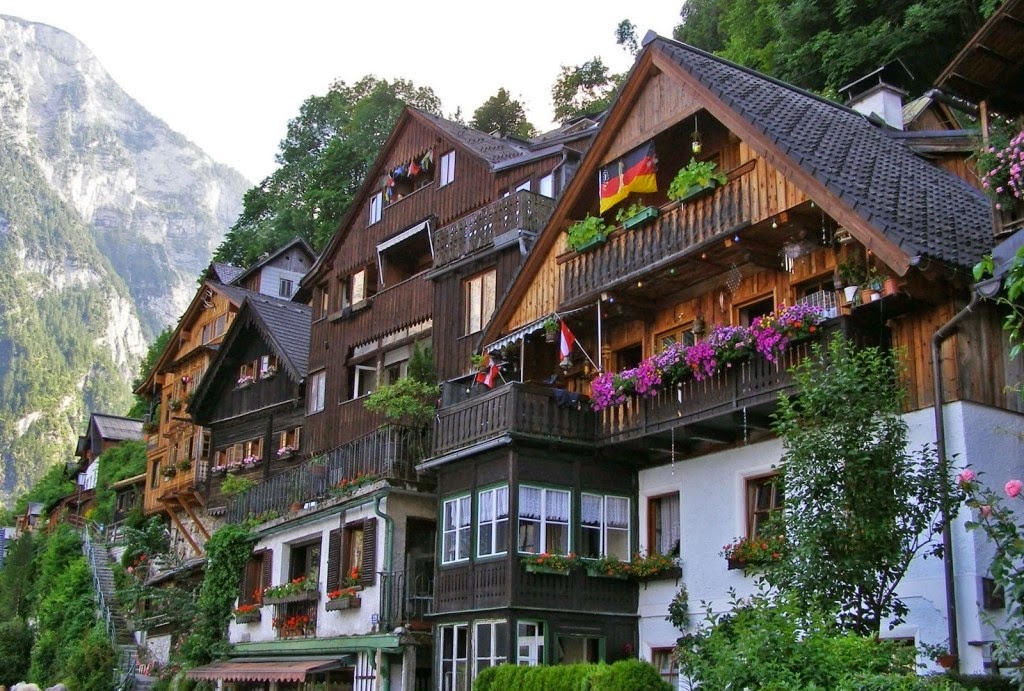 The small town to the foot of the rock, stacked row of houses built is amazing, the townspeople because of space limitations mentioned above, the housing wall fruit trees have been planted and they are ramping up on the wall. 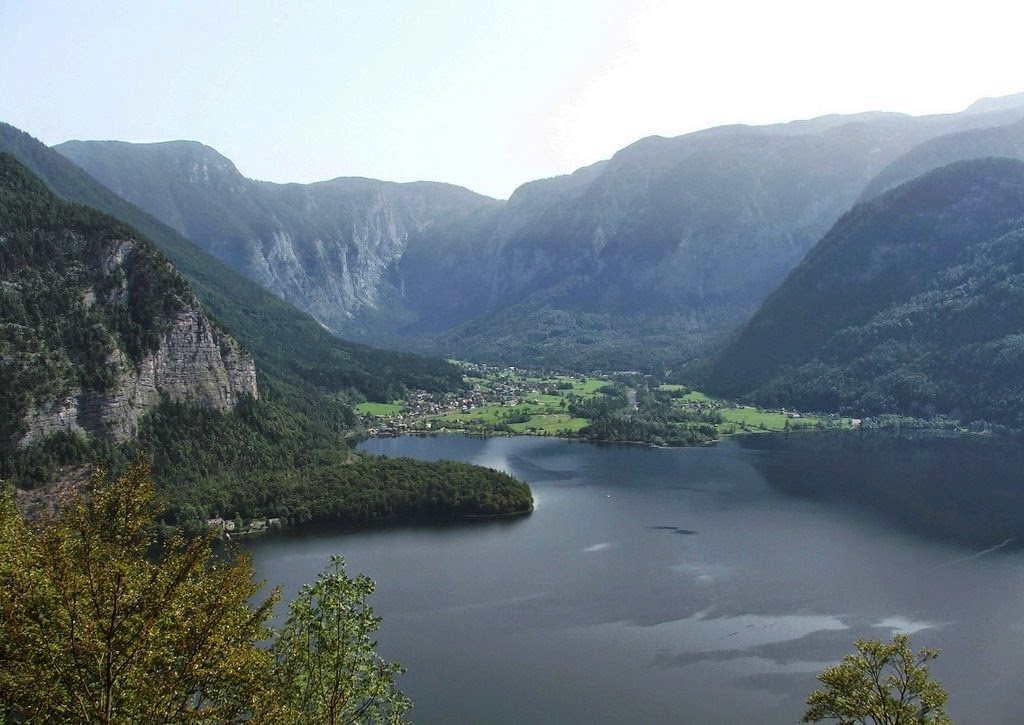 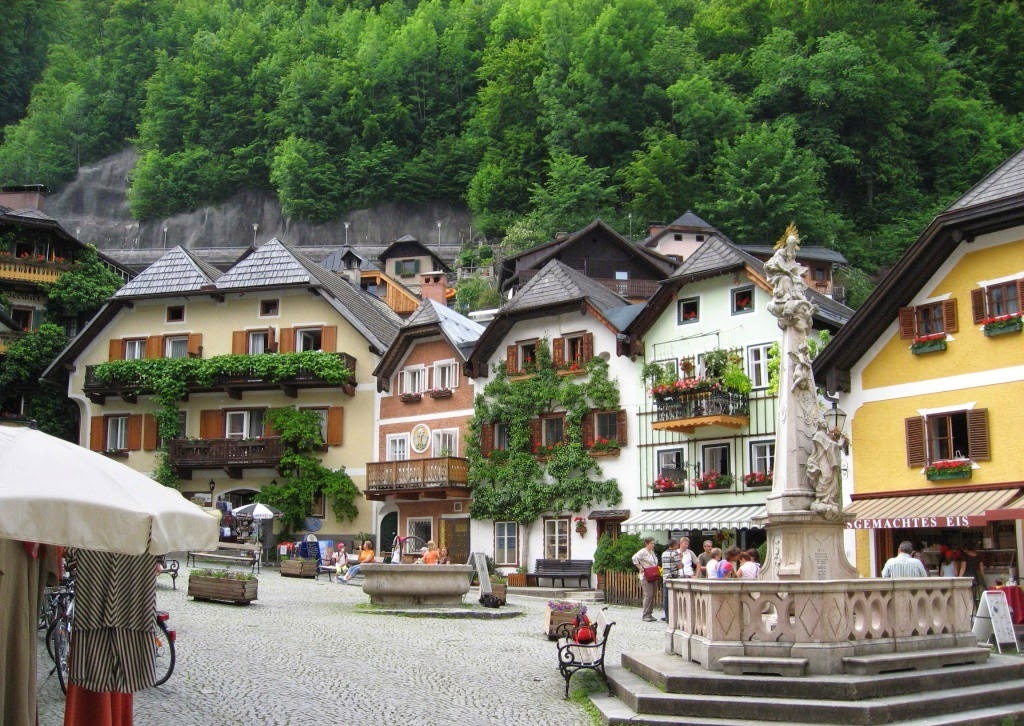